August was a good month for Senior Housing. Lead volume and tour activity both improved, reporting their best numbers since March. The number of days to convert tours to move-ins dropped significantly from the July six month high of 92 days to only 64 days in August, and census continued to remain stable when compared to the previous six months of 2022. Cash receipts also held steady, along with room revenues, residents with assessments and assessment revenues, while service fees in August were at their highest level for the year. Monthly fee revenue was comparable with June and July but has not yet regained the same levels reported in March through May. Marketing activity in August was the highest in the last six months for both month over month and year over year reporting periods. Inquiry activity also showed slight improvements when 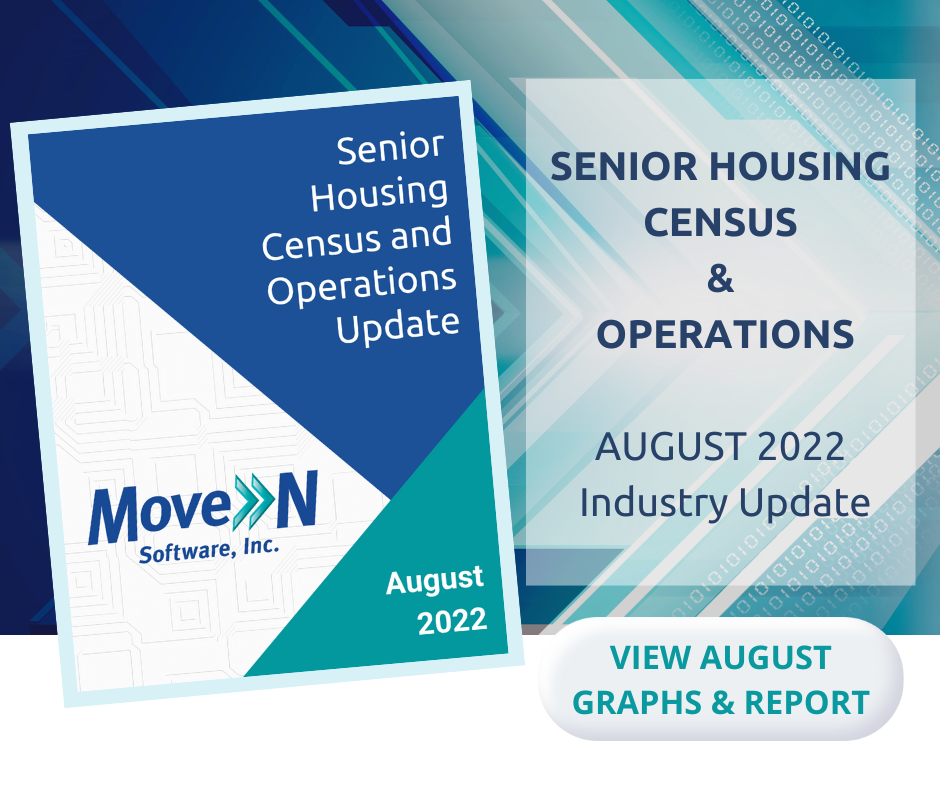