2021 is in our rearview mirror, but Covid remains with us in 2022. When looking back at how senior housing fared during this last year of the pandemic, there are areas of concern but still some good news to be found. After spiking in July through September, move-outs were at the lowest level for the year, and 22% below December 2020. The number of days to convert a tour to a move-in in December was about 7 days less than in 2020 but was more than 30 days longer than in August of this year. This correlates with the decline in move-ins that began in September and continued through the end of 2021.

On the bright side, December move-ins were 35% above 2020 stats. Census has continued to slowly improve, with both month over month and year over year slight increases in 2021. Cash receipts showed a gain of about 9% over same time last year, and room rate increases of over 8% for the same period. December revenue from other monthly fees were less than half that of 2020 and ancillary charges were up by almost 28%. Resident care needs remained higher than last year, and care revenues increased again in December to end the year at over 54% above December 2020. Incidents showed to be the lowest since July, now down over 60% from same time last year. December inquiries continued to decline for the fourth month in a row for the year, but there was a slight increase over the same period in 2020. Tour volume significantly improved (92%) when compared to the prior December, but there was an ongoing downturn in the last six months of 2021. There was also a decline in outreach activities of over 15% for inquiries and over 37% for marketing outreach activity when compared to 2020. 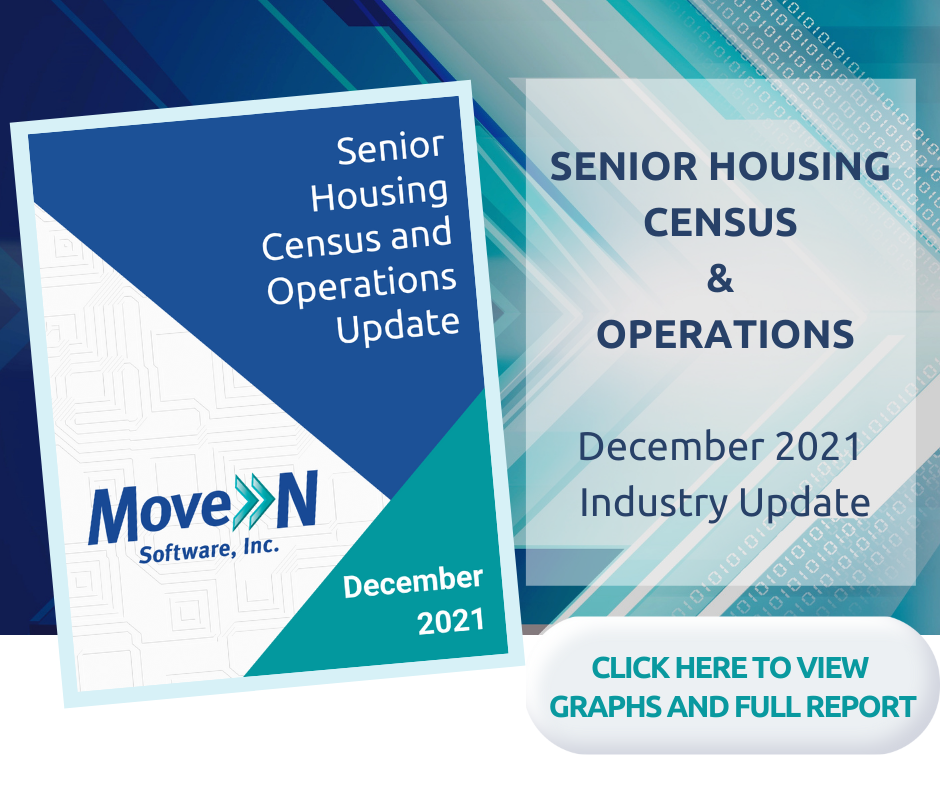